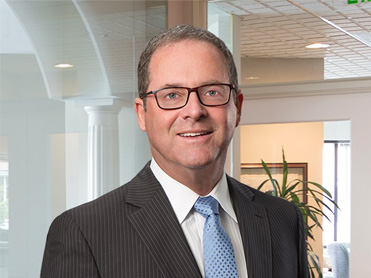 Martin L. Horwitz, the firm’s founder and President is personally involved with each case in the office.  He strives to provide practical and unemotional business advice to guide our clients to the best possible outcome.

Martin L. Horwitz is rated as AV Preeminent, a peer rating for the highest level of professional excellence, and Peer Rated for his ethical standards and legal abilities.  He is admitted to practice before all courts in the State of California, Colorado, the United States District Courts for the Central, Southern, Northern and Eastern Districts of California, the Ninth Circuit Court of Appeals and the United States Supreme Court.

Mr. Horwitz graduated from Southwestern University School of Law in Los Angeles, California in 1991 and has practiced in a small firm environment since then. Before forming his firm, Mr. Horwitz worked for the United States Bankruptcy Court in the Central District of California, for the Honorable Arthur M. Greenwald. He also studied at the Salzburg University in Salzburg, Austria, where he received a Certification in International Legal Studies.

As a firm supporter of community activities, Mr. Horwitz has given extensively of his time and efforts to the organizations and activities listed below.

State Bar of California Board of Directors, 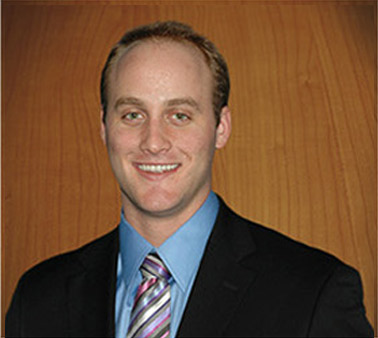 Associate at the Law Offices of Martin L. Horwitz

Bradley A Keyes is an associate at the Law Offices of Martin L. Horwitz, where he specializes in real estate litigation, real estate transactions, construction litigation, and business litigation.

Brad also specializes in business disputes where the management, operation, organization or control of businesses are at issue.

In addition to his practice at the Law Offices of Martin Horwitz, he is also a licensed real estate broker specializing in the acquisition and disposition of distressed real property, commercial leasing, and retail sales.

Brad is a Cabinet Member of the Jewish Federation of Greater Los Angeles’ Real Estate and Construction Group and a member of the Young Leaders of the Urban Land Institute. He is also a member or the Los Angeles County Bar Real Property Section and the Beverly Hills Bar Association.